Drag-queens are men dressing as a woman. They build themselves a feminine identity and, often, extravagantly glamorous. To become women within a time window, a night, they have to use diverse processes of transformation. Stiletto heels, glitter, extravagant wigs, fashion accessories and make-up are working tools helping them to step into the shoes of their nocturnal creature. A real metamorphosis takes place! 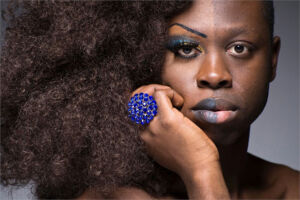 The hour of the show rings, the drag-queens make the show, roam in the crowd, dance and put the atmosphere. The drag-queen has its style; she creates, throughout her appearance, her personality, her past. These men become unrecognizable. Femininity and grace invaded them such, we forget what looks like their natural face.

Leland Bobbé is a photographer based in New York. While meeting a drag-queen he became interested by this multi-facets game and this creation of stages character. 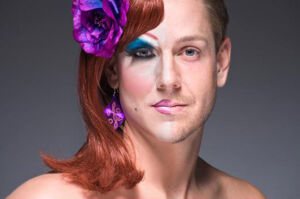 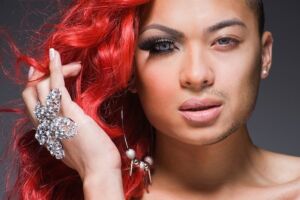 By dedicating them a series of pictures entitled “Half Drag”, the photographer highlights this spectacular transformation. The transformists are photographed with half of the made up face and other, natural. The purpose is to photograph the side man and the side woman of every subject to break the physical barriers which separate them. The artist wishes to question the notions of gender and sex. 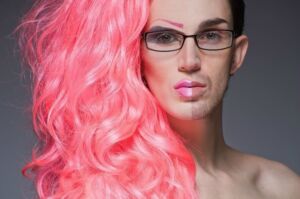 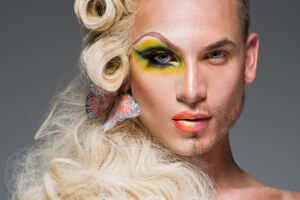 The changement is amazing. In a few hours of preparation with a precise manipulation of the brush and the colors and a choice of accessories, these men become women sexy as hell. The photographer, in an interview granted to Petapixel, considers the time of make-up preparation at two o’clock for hardly forty five minutes of shooting photo, on average.

It is also important to specify that Leland Bobbé did not resort to photo editing for his series. The photo of every queen is one and the same image and no composed from two images. 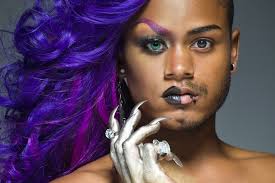 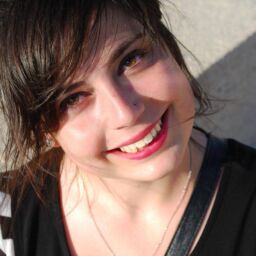